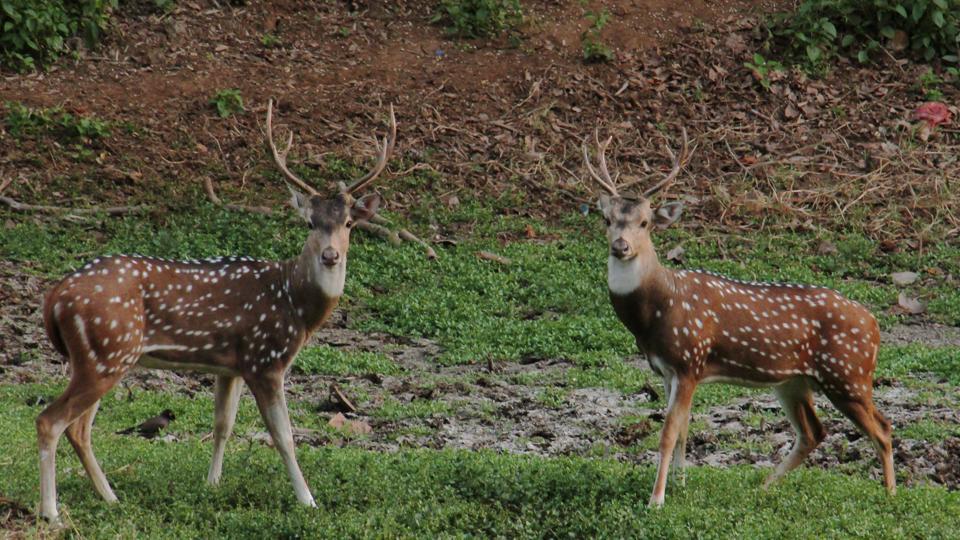 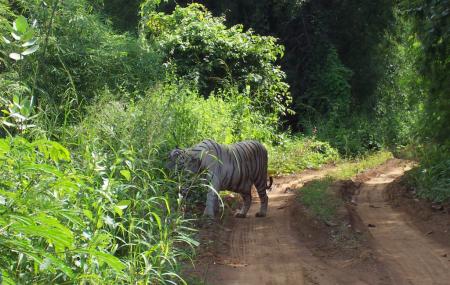 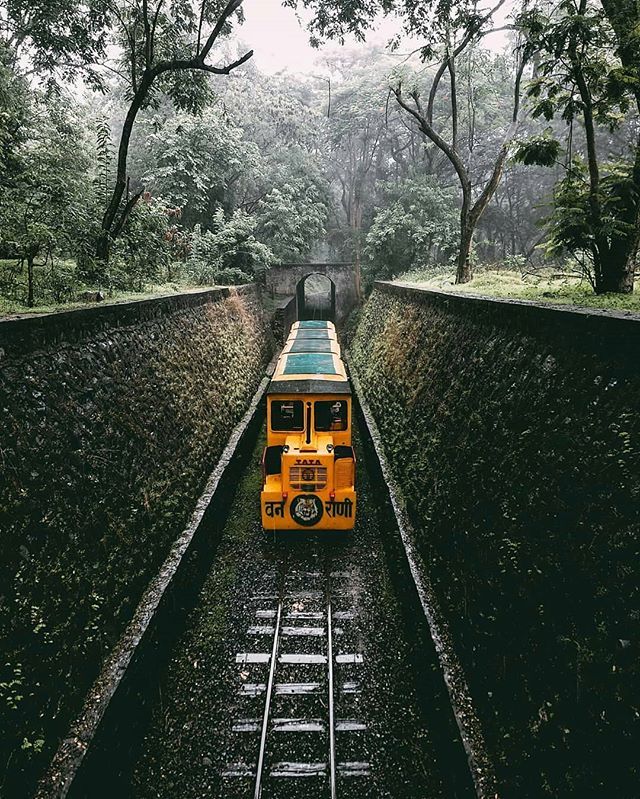 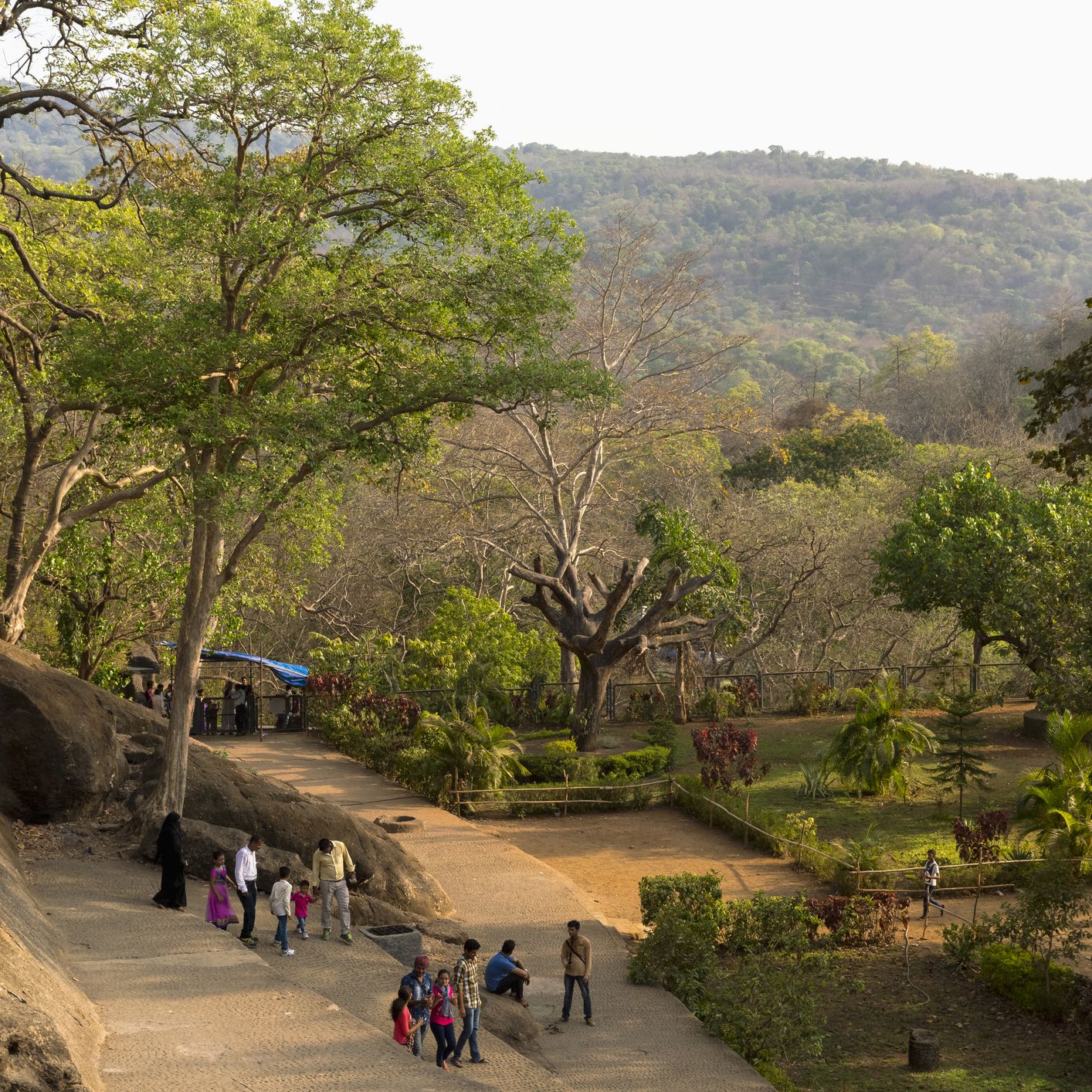 Known as one of the most popular national parks, millions of tourists flock to see the leopards, macaques, boars, lions, flying foxes, kingfishers, sunbirds, and other butterflies that can be found there. The stony cliffs have been sculpted into the caves.

About 20% of Mumbai's land area is made up of the Sanjay Gandhi National Park, formerly known as the Borivali National Park, which is home to an astounding 1300 kinds of flora and more than 500 species of wildlife.

Over 2 million people visit this 104 square kilometre national park each year, making it one of Asia's busiest. The park is reputed to be the biggest park in the world that is situated inside a city. Within the forest, there are two man-made lakes that are year-round havens for migratory birds and crocodiles.

The SGNP's main draws include the Lion and Tiger Safari. began with the goal of encouraging ecotourism. A twenty-minute trip through a forested region that is gated in allows for up-close encounters with lions and tigers. The national park is home to four tigers and about twenty lions. The cost of the safari is INR 64 for adults and INR 25 for kids.

Take a boat ride on the anthropogenic lake at the main gate or a pleasure ride on the wildly popular ‘van rani' mini-train. Take a hike up to the Gandhi Tekdi and take in the view. Also, in the park's heart, see the Kanheri caves, which are almost two thousand years old.

Nearby Places in Mumbai