Lalbagh is a well-known international hub for botanical art, scientific plant research, and plant preservation. In the centre of the city, a 240-acre expanse of lush greenery is home to 673 genera and nearly 1,854 plant species. 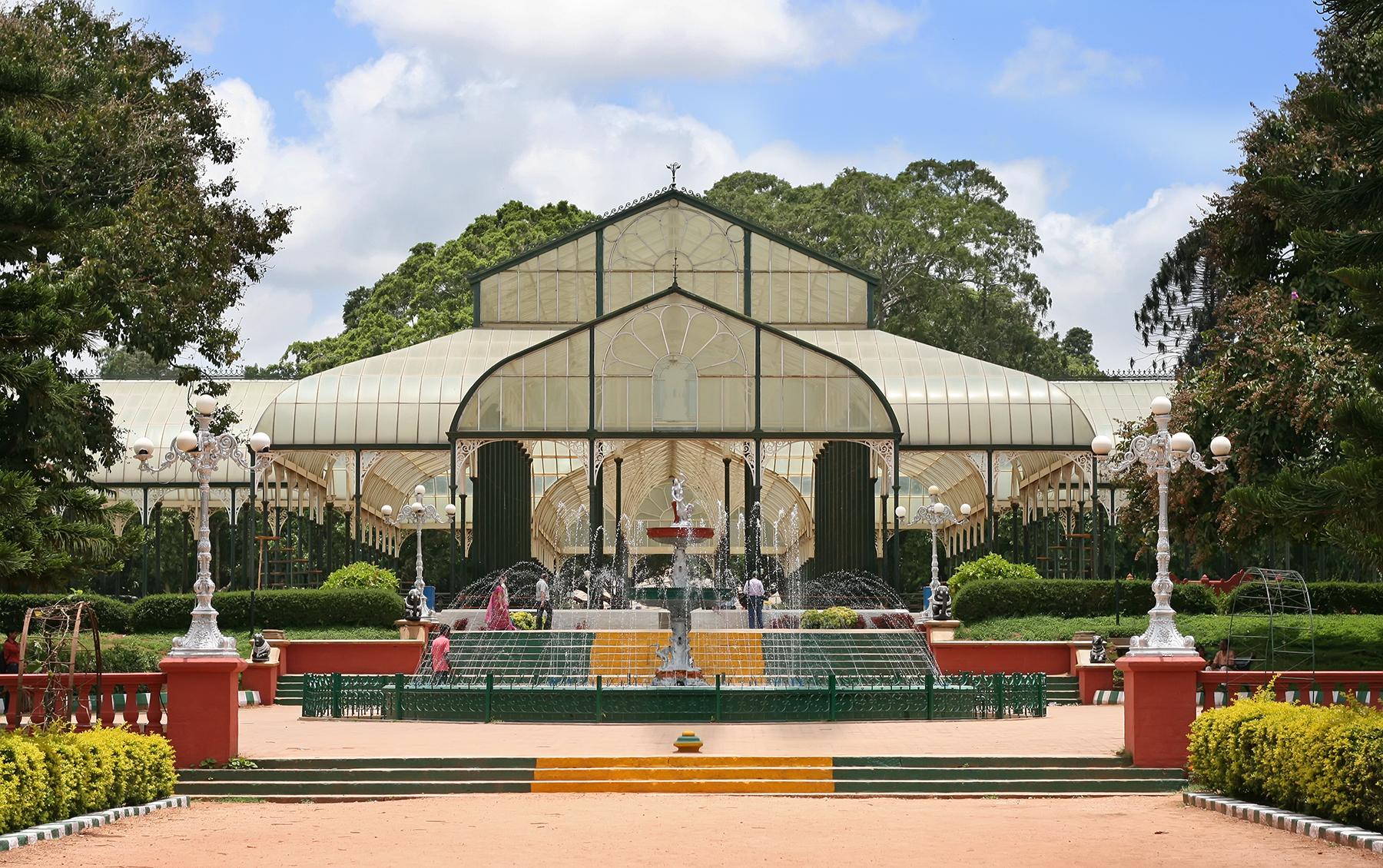 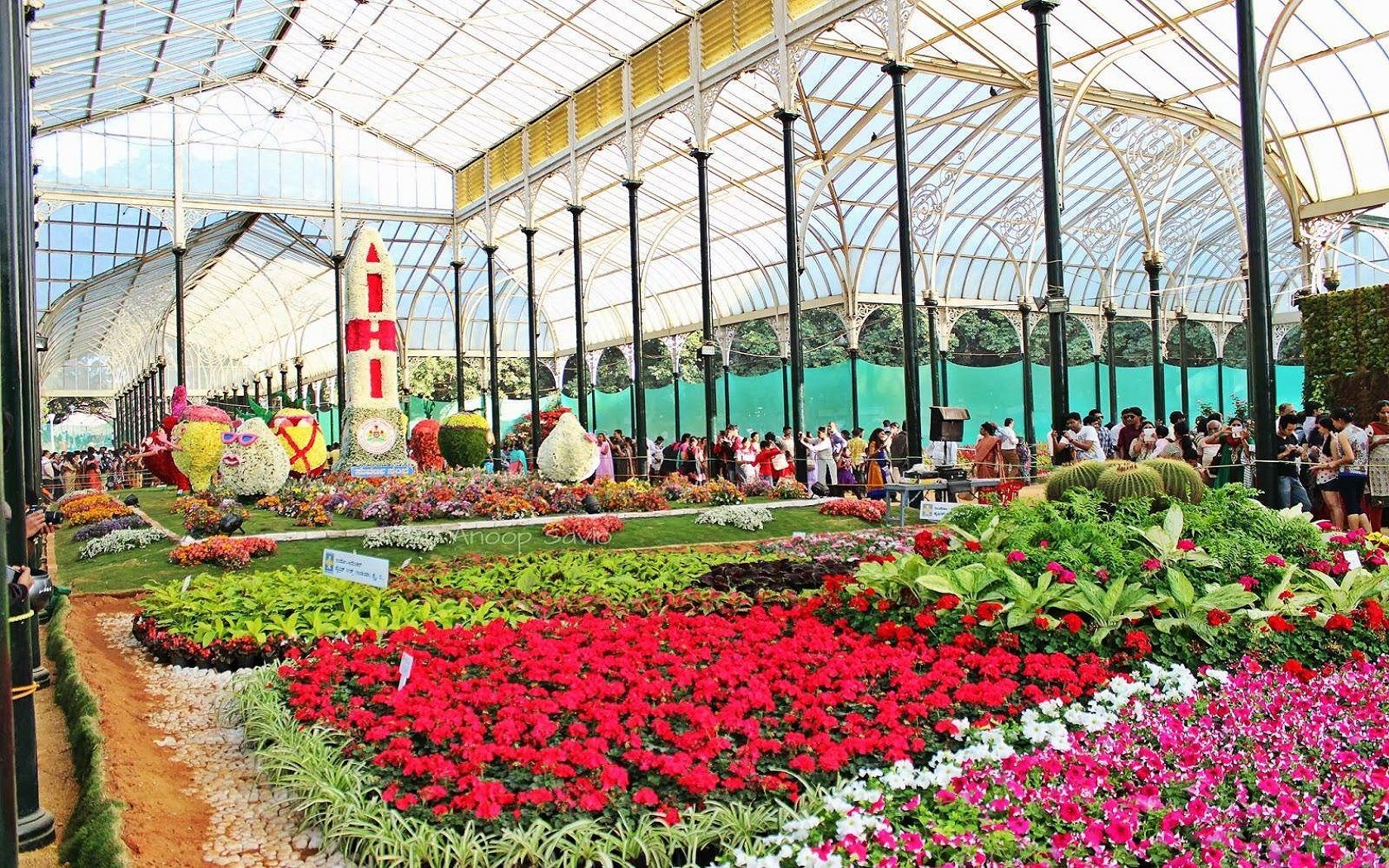 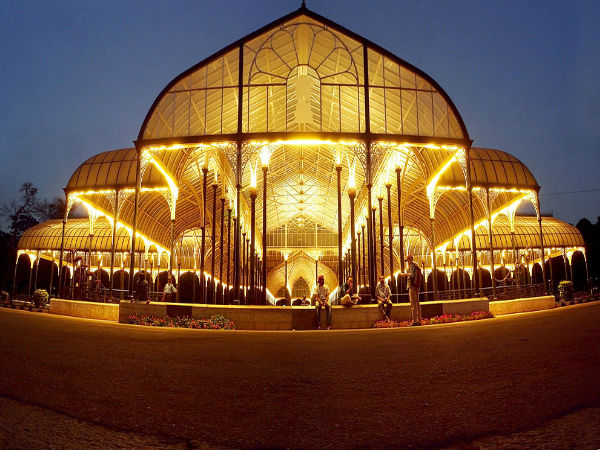 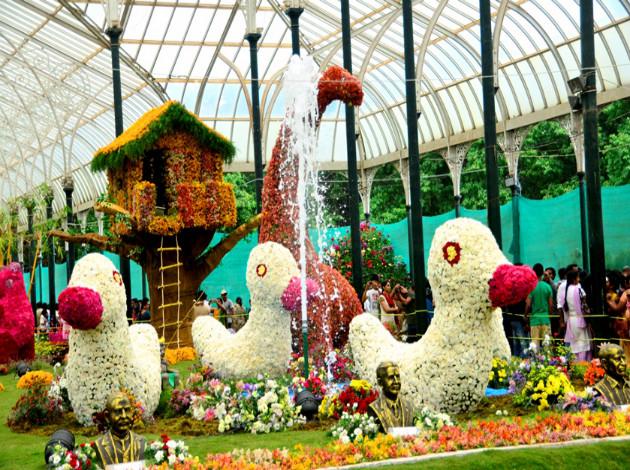 Lalbagh is a vast garden with 240 acres of land in the center of the city. It has the greatest collection of tropical and sub-tropical flora in India, including centuries-old trees. The park is decorated with attractions including "Snow White and the Seven Dwarfs," "Topiary Park," "A Vast Lake," and "A Beautiful Glasshouse Modeled After the Crystal Palace in London." These features give the park a surrealistic feel.

Attractions inside the Lalbagh Botanical Garden:

All four of the gates are open for pedestrian entry to the flower display. The official website allows you to purchase tickets for the flower exhibition online. At the Lalbagh Botanical Garden's entrances, there are cloakrooms. There is a ban on plastic bottles.

Nearby Places in Bangalore

Tippler – On The Roof