Everyone seeking a few peaceful moments away from the city's smog and bustle is drawn to it by its lush vegetation and tranquil ambience. In the midst of the city's concrete structures and roadways, it creates a natural paradise. 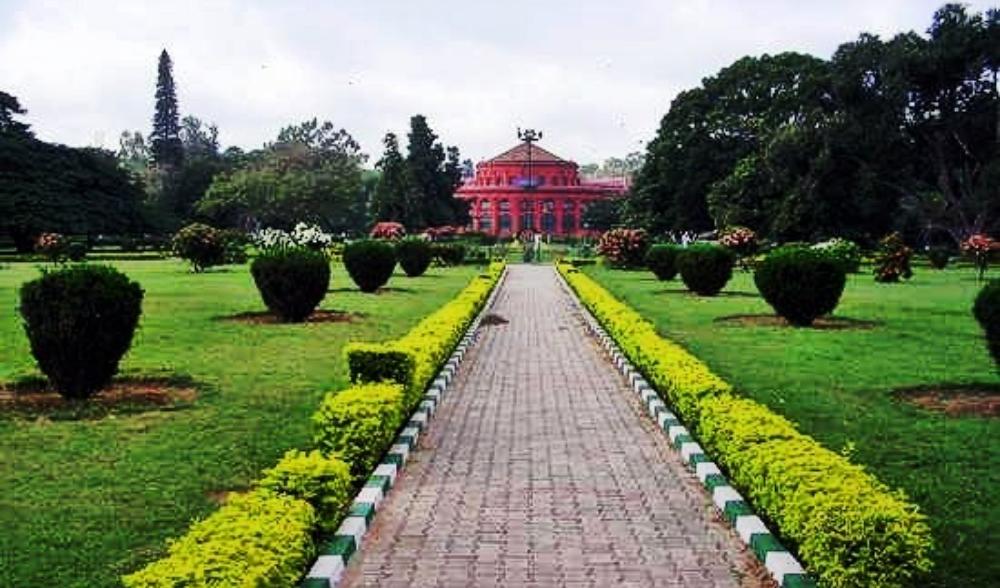 A broad variety of magnificent floras may be seen in Cubbon Park in Bangalore. Sri Chamarajendra Park is the official name for Bangalore Cubbon Park. It includes over 6000 plants that are dispersed over an area of about 250 acres and may be broken down into nearly 68 kinds and 96 species. Visitors are drawn here by the unique nature as well as the numerous statues that have been erected.

Entry Timings: 6 am to 6 pm ( closed on Mondays and second Tuesdays)

A distinct area inside the park has been made that can be reserved for parties, particularly for young children. Additionally, there are many different gaming possibilities in this area, including coasters, swings, slides, and seesaws. At Cubbon Park, fitness enthusiasts can engage in a variety of activities, including yoga, jogging, nighttime strolls, and morning walks.

Nearby Places in Bangalore

Tippler On The Roof