The solemn and peaceful temple lying in the slopes of the mountain. 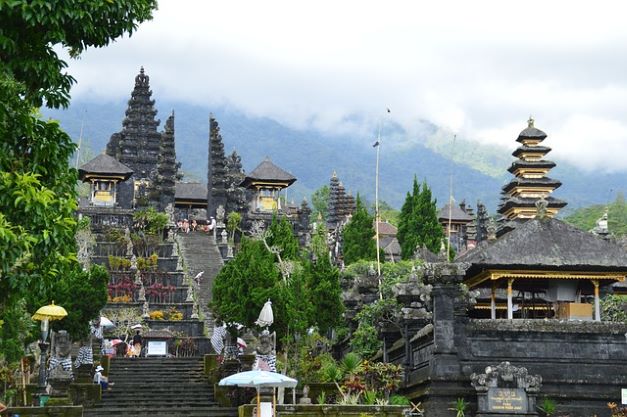 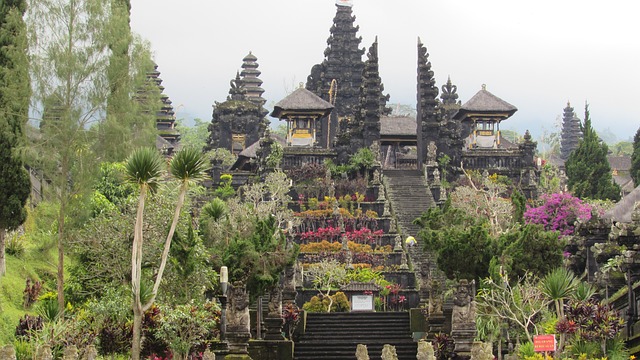 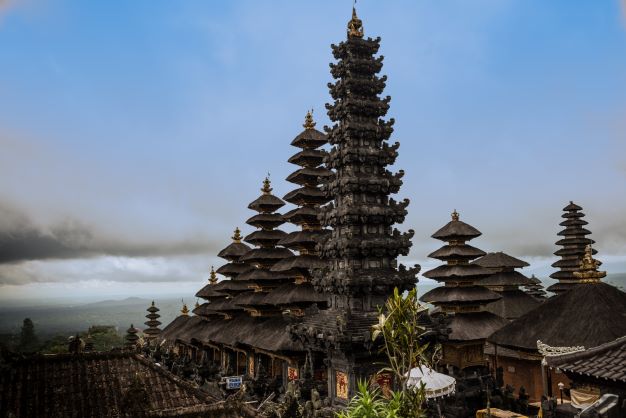 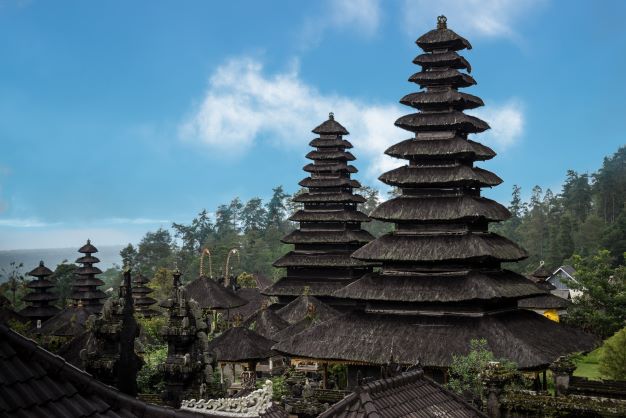 Pura Besakih, often known as Bali's "Mother Temple," is a magnificent Hindu temple complex nestled on the slopes of Mount Agung in Bali. The complex, which includes 23 temples, is thought to be at least 2000 years old. Nestled amongst rice terraces, slopes, and streams, this resort is surrounded by nature. The serene atmosphere of Besakih Temple only contributes to the temple's reputation.

Brahma, Shiva, and Vishnu are the main deities of this lovely temple. Around 86 temple shrines make up this massive temple complex. There are three great temples dedicated to the Hindu trinity, namely Brahma, Vishnu, and Shiva.

There is no public transport available to reach Besakih Temple so it is advisable to hire a private car to the place. At the temple, it is important to dress appropriately and cover your legs and shoulders.

Nearby Places in Bali