Things To Do Chennai

Kolli Hills is another off-the-beaten-path hill area near Chennai with some of the best trekking tracks. 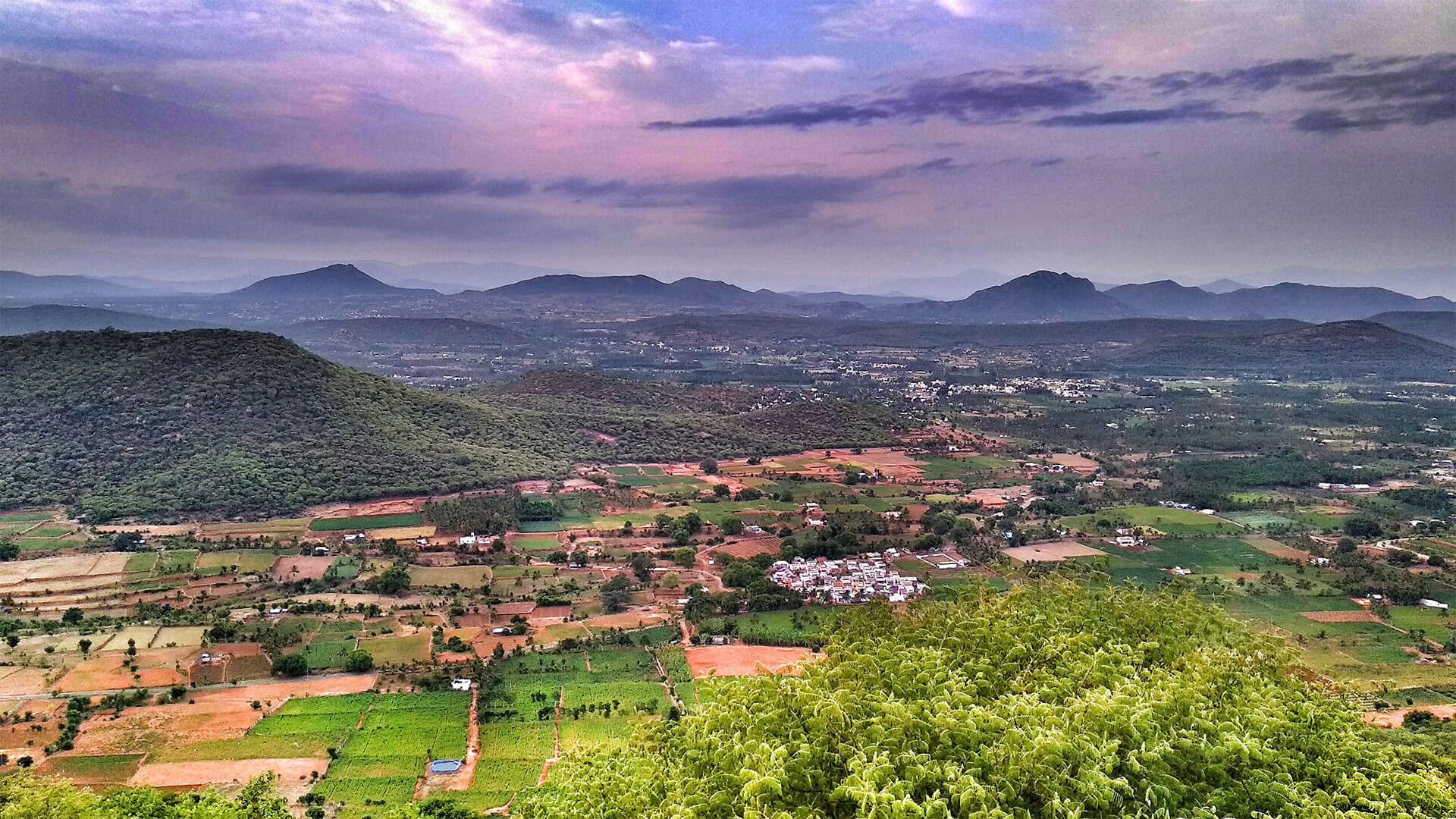 Kolli Hills, also known as Kolli Malai, are a mountain range in Tamil Nadu's Namakkal district with the ominous name "Mountain of Death." Because it has remained relatively unaffected by commercial tourism, much of its natural beauty has been preserved. Due to the sheer Arappaleshwar Temple, which is devoted to Lord Shiva, the mountains are known not just for their natural beauty but also for their religious significance. As you climb the slopes, you'll pass over 70 hairpin curves that are both gorgeous and exhilarating. The hills are part of the Eastern Ghats, which stretch parallel to the Bay of Bengal's east coast. Evergreen forests cover the Kolli Hills, which contain tea, coffee, pineapple, black pepper, jackfruit, and a variety of other plant spices.

The best time to visit Kolli Hills is all year, except during the monsoon season, when heavy rainfall poses a risk of landslide.

Nearby Places in Chennai