These cakes have a distinct flavour all their own that is just as rich and unmatched as ones that are prepared at home. The lengthy lines outside the cake shop are sufficient evidence that kolkatans are lining up to purchase their delectable Christmas delicacies. 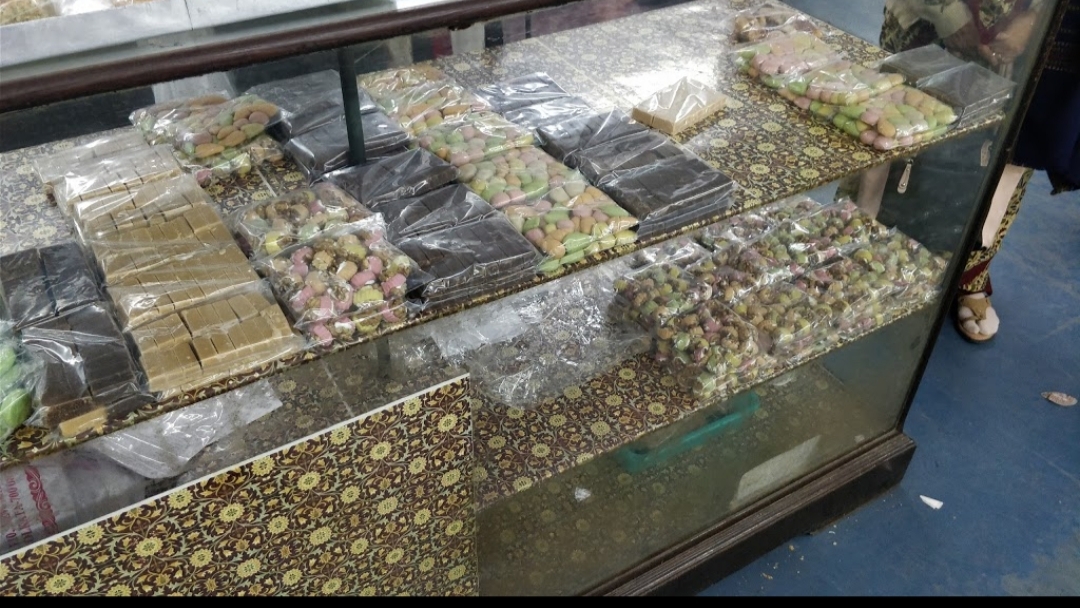 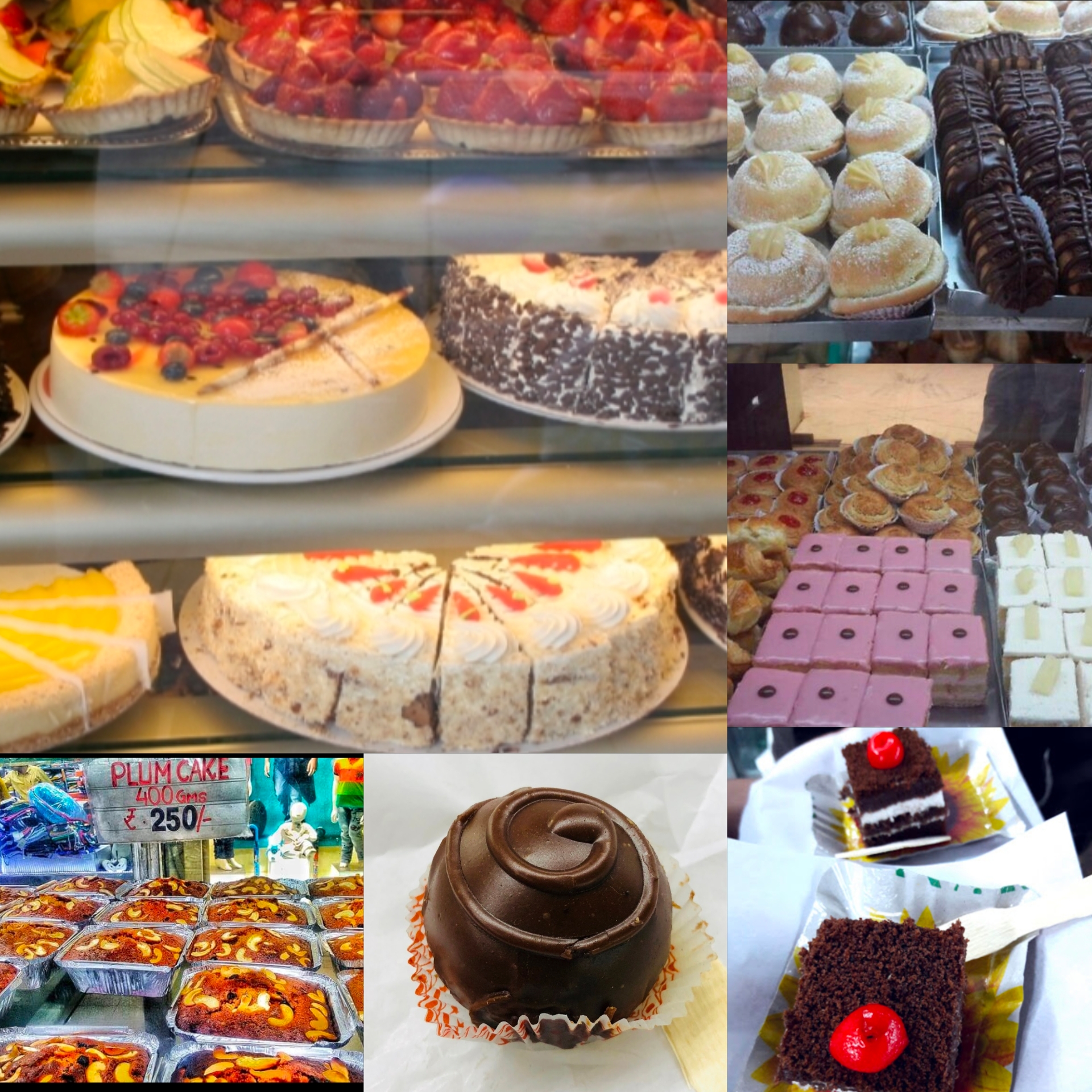 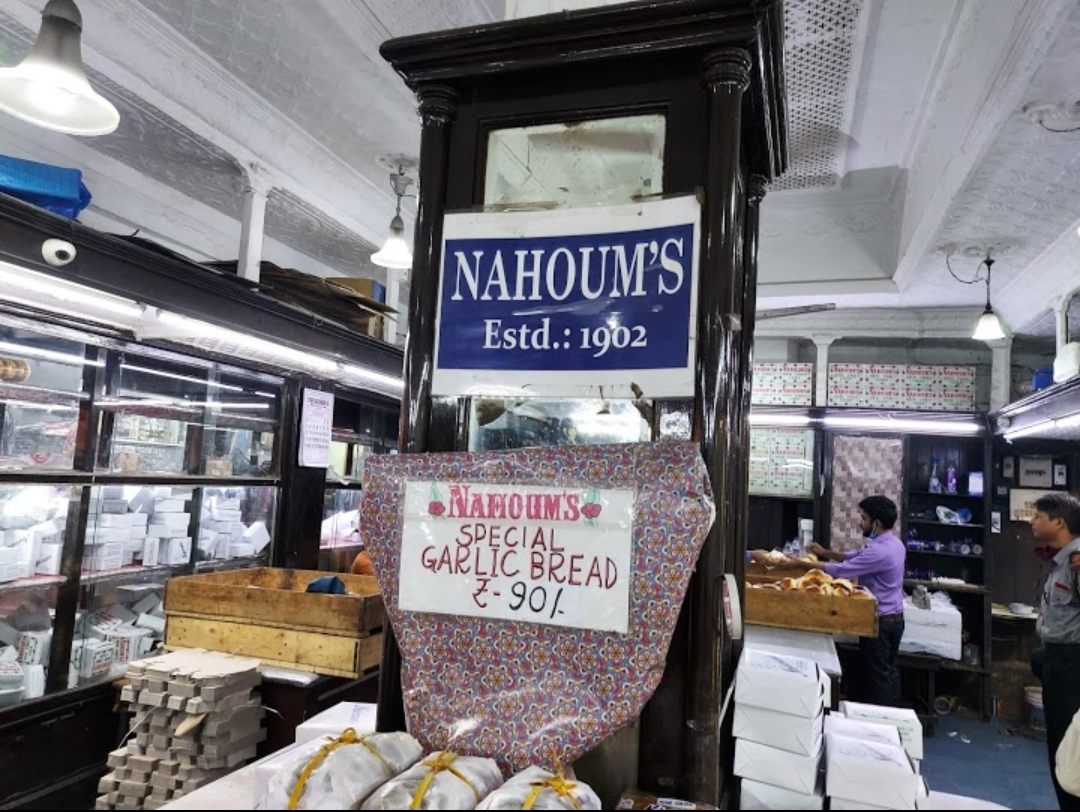 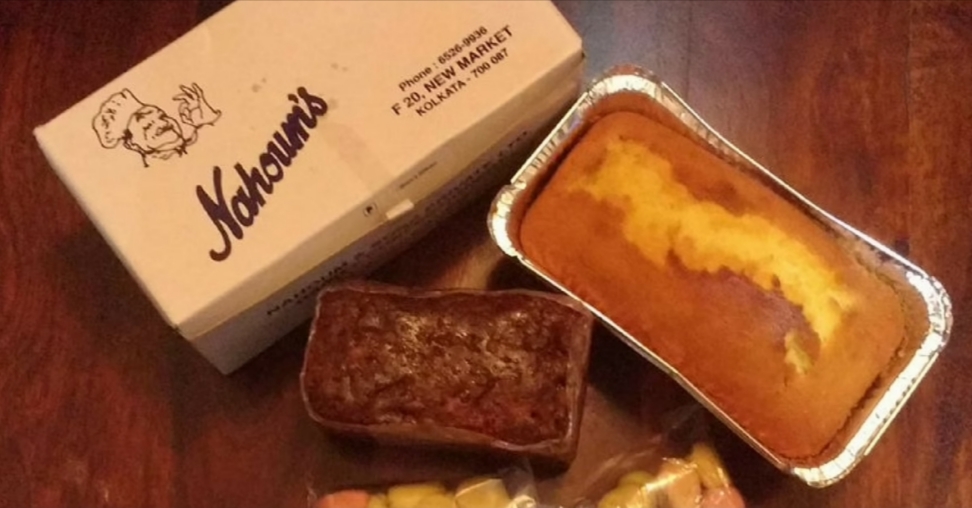 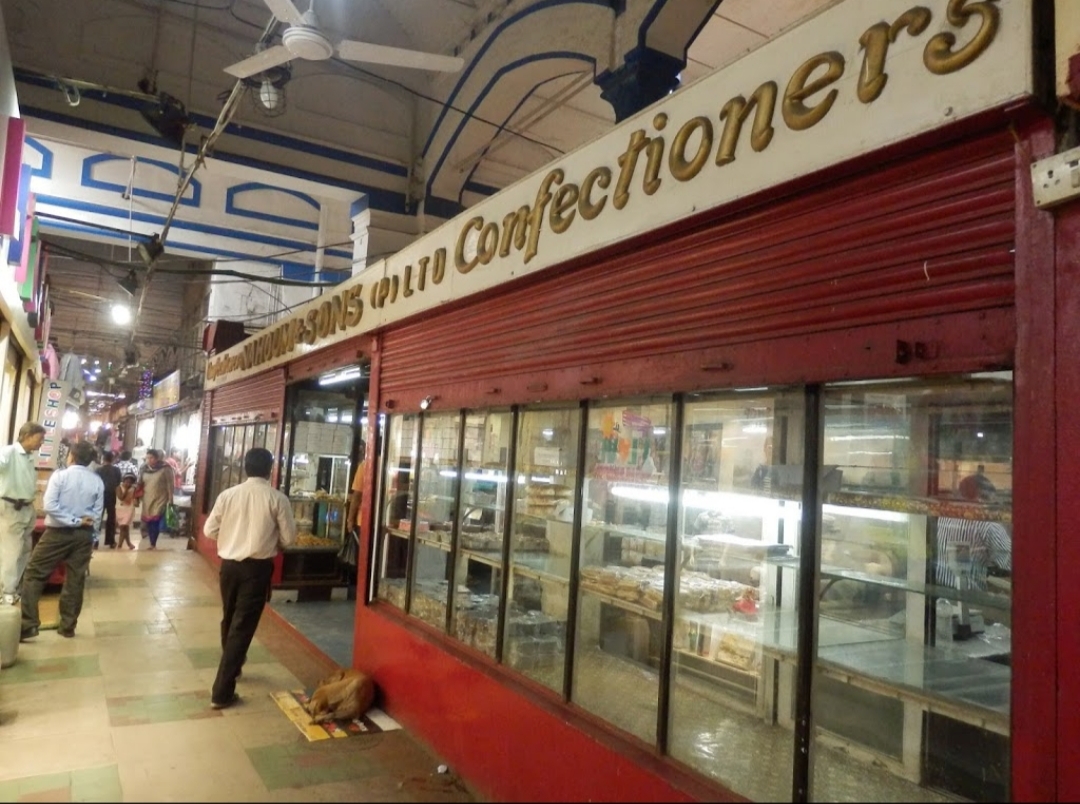 Nahoum and Sons is the time-honored icon in the field of bakes and confections in the City of Joy. The bakery was first established by Nahoum Israel in 1902, during the British era.

It introduced a handful of traditional Jewish bakes, and soon the café became a regular resort of the sweet teeth in Kolkata. From the yesteryears, till date; Nahoum and Sons is serving the people of Kolkata with their ambrosial delights without compromising in the quantity as well as the quality.

The fine stacks of brownies and rum balls along with a rich collection of cakes, pastries, biscuits and freshly-baked bread attract the food gourmets of Kolkata in this oldest confectionery situated in the New Market area.

A mix of middle-eastern and Jewish confectionaries make this place a treat for anyone who loves sweets. After all, Bengalis are notorious for their love of sweets. From behind the teakwood counter of Nahoum’s, the city has been getting its incredible sweet treats for 118 years now, and that is not going to change anytime soon.

More About Nahoum And Sons

Nahoum's decadent fruit dessert is flying off the shelves. The popularity of light plum cake is comparable. For the upcoming Christmas parties, the decadent Christmas plum cake is the ideal option. Also delicious are their walnut cake and chocolate-chip brownies.