Also known as the Imperial Museum at Calcutta in documents from the colonial era, is India's oldest and biggest museum and the ninth-oldest museum in the world. 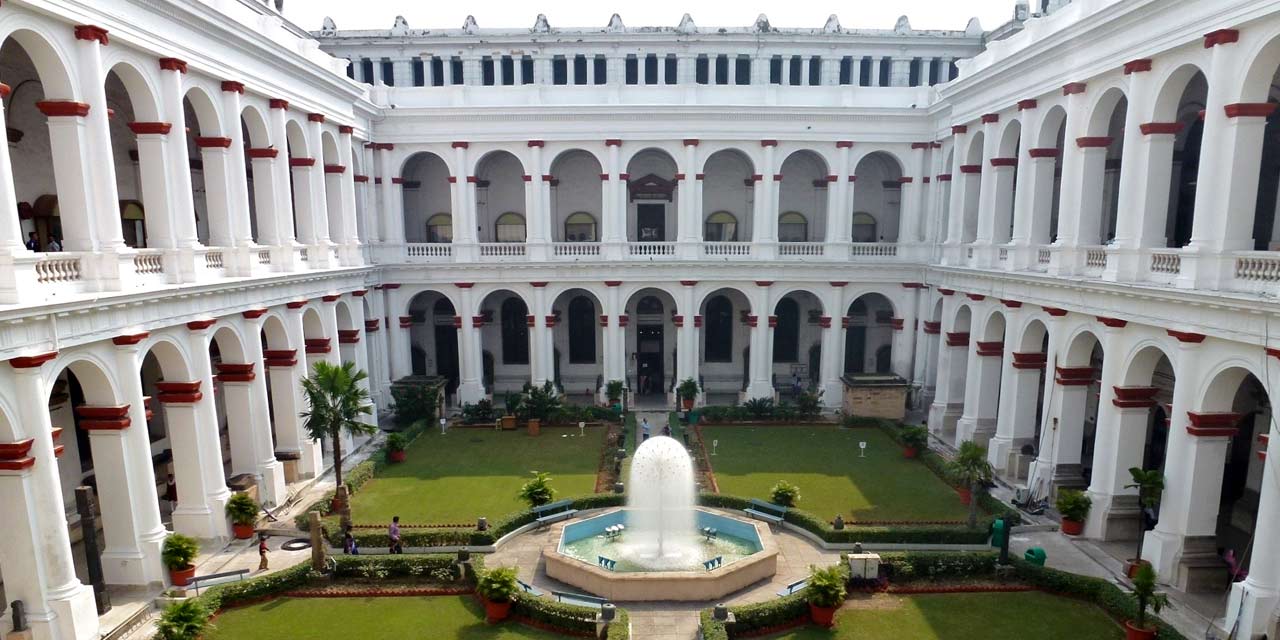 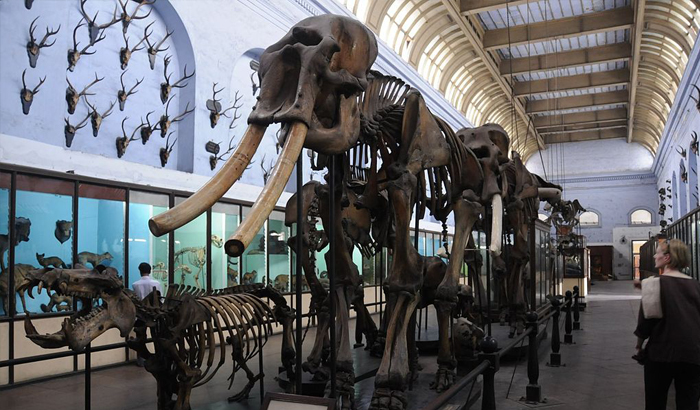 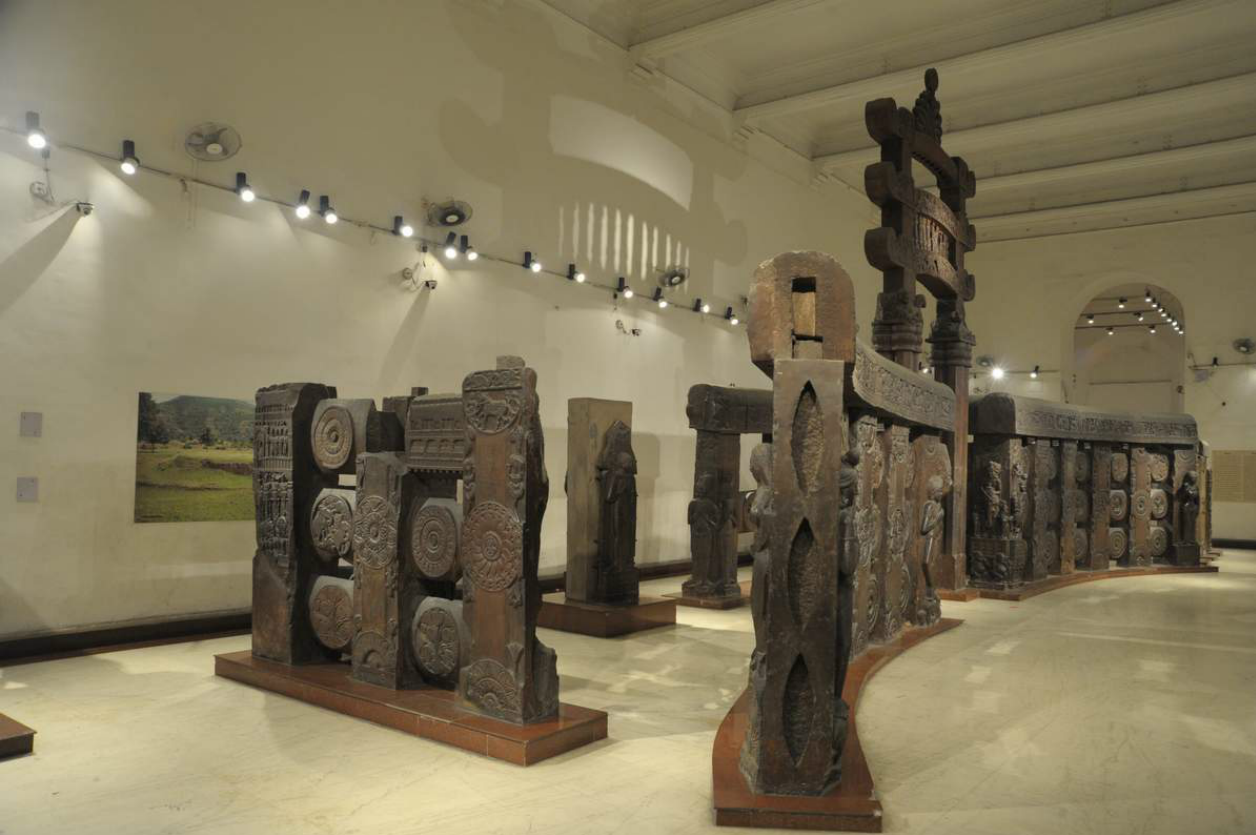 The Indian Museum, the largest museum in India and the ninth-oldest museum in the world, is situated in Kolkata, the city of joy. The Indian Museum's foundation stone was laid in 1814, and ever since then, it has served as a hub for interdisciplinary activity. It is commonly referred to as "Jadughar."

Its collection of modern artworks, sacred Buddha artefacts, Egyptian mummies, and antique sculptures is unmatched. Along with this, the Indian Museum is home to some of the most spectacular collections of jewellery, fossils, skeletons, antiques, armour, and breathtaking Mughal masterpieces.

The Indian Museum's structure is a masterpiece of architecture created in the Italian Style by renowned architect Walter B. Grawille. There are three levels in the building.

Know before you visit :

Before planning trip to this fascinating museum, please revert the following details in mind:

The cost of the entry ticket is around Rs. 50 for locals and Rs. 500 for foreigners. Purchase the tickets online before going.Bags are not permitted inside. Don't bring a large rucksack when you arrive; hand carriages can be stored at the entrance.