Things To Do Kolkata

It is one of the largest horse race venue in India which is maintained by the Royal Calcutta Turf Club. Visitors who are seeking new experiences receive a glimpse of the city's affluent and regal side. 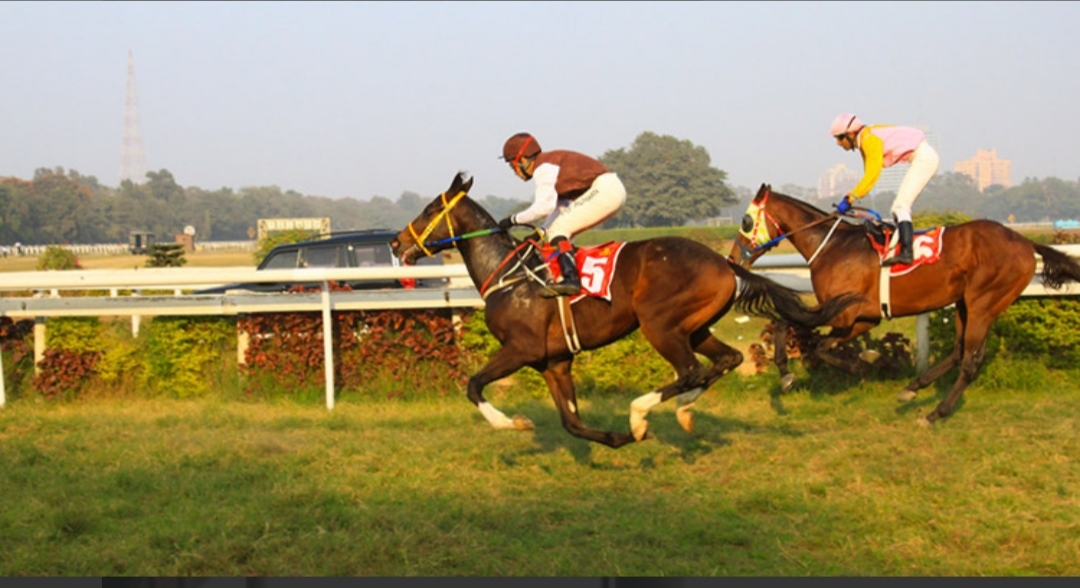 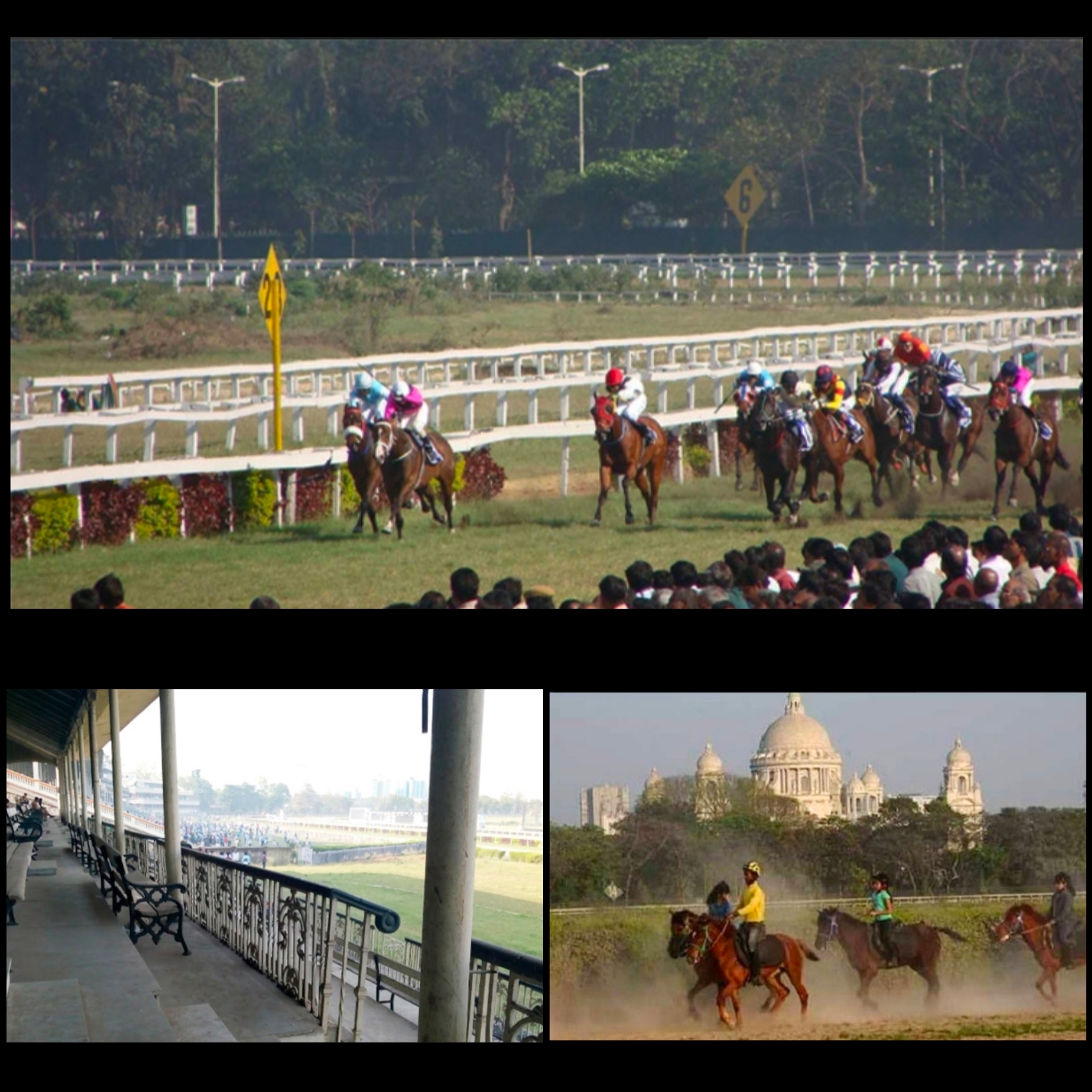 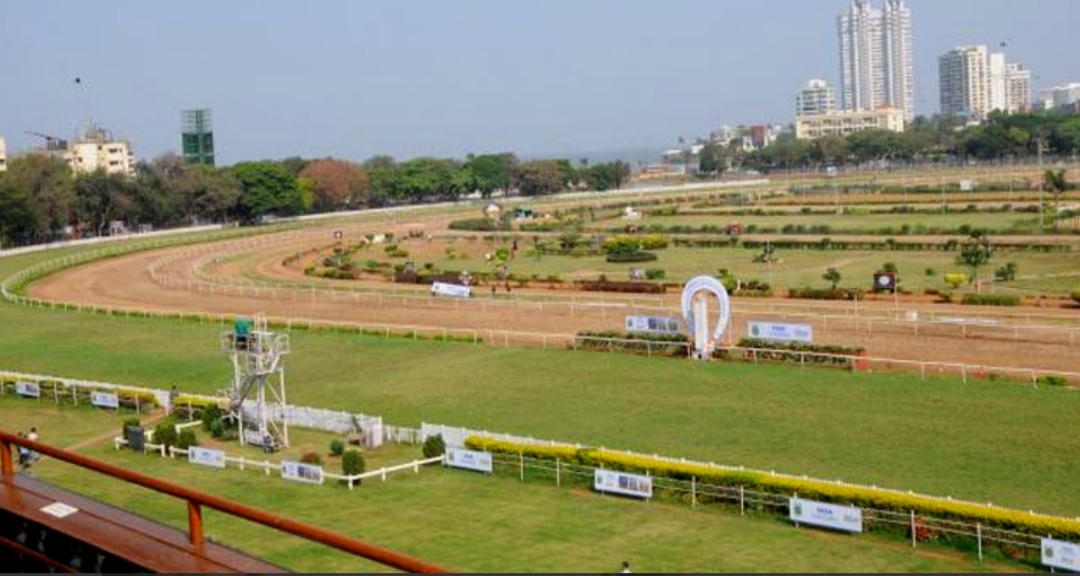 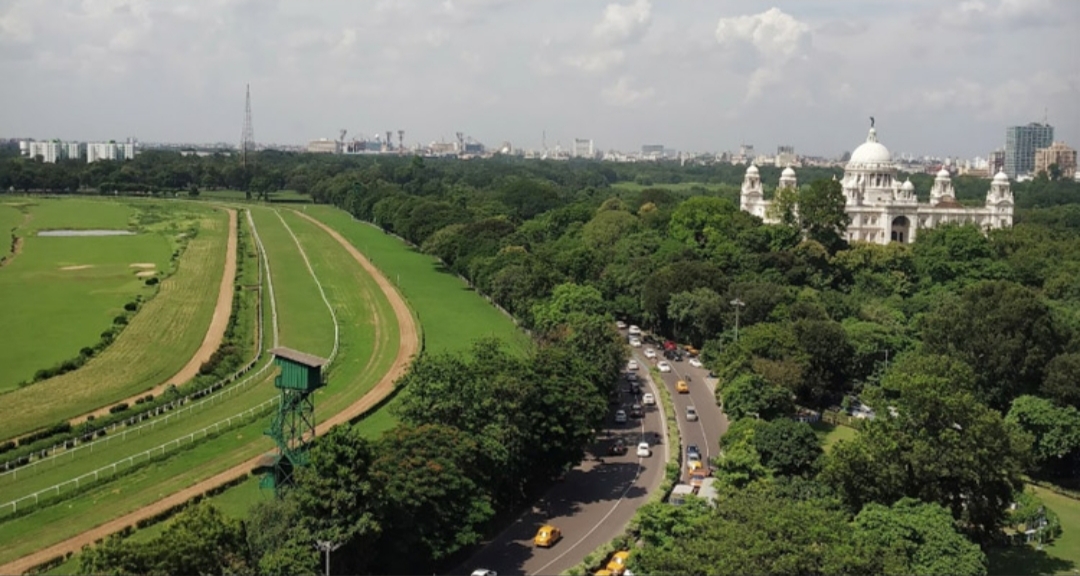 Race Course is the most exciting horse racing venues in India which was built in 1820. It is one of the must-visit destination for the people visiting kolkata. Here, visitors gets the taste of elite and royal side of the city who are looking for new experience.

The vast ground hosts several important races during the year. Place a bet on the chosen horses and enjoy and cheer them as they run. This place guarantees you an exciting world of horse racing. The best timings are July to September and November to March. (mostly Saturdays and public holidays).

Like other heritage landmarks of Kolkata, the racecourse too, plays a perfect reminder to the colonial era and opulence of the bygone times. Since Calcutta was the first base where British empire laid its power in India, it went on to become the first modern city of the empire outside of London.

The races are held twice a year, once from November to March and once from July to September. The races often take place on Saturdays and other federal holidays.