Shopaholics in Rome should make a beeline for Via Condotti, where even window shopping is worthwhile. 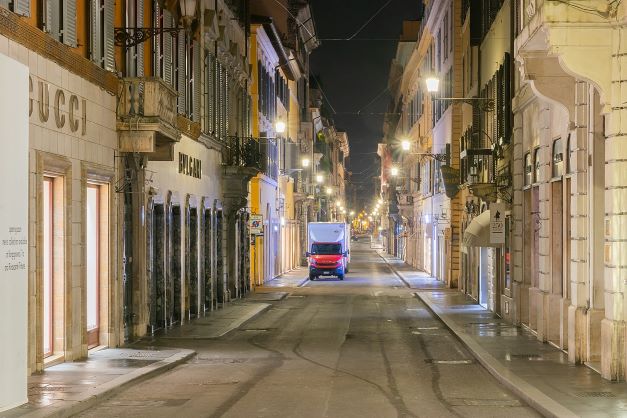 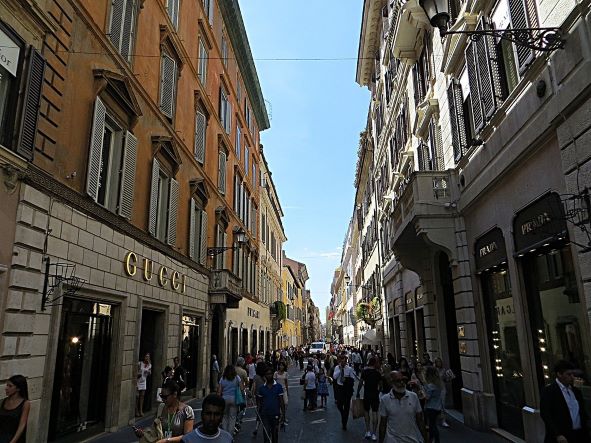 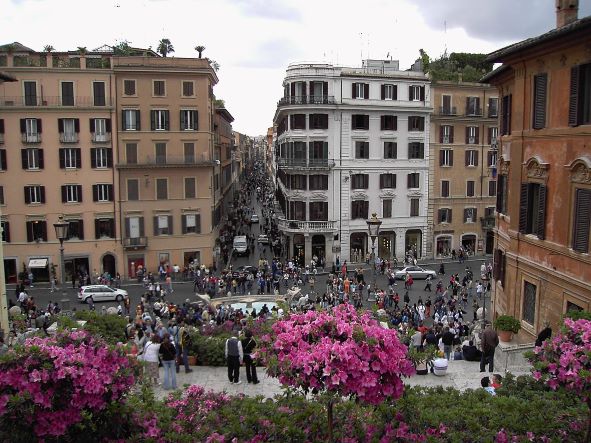 The Via Condotti (or Via dei Condotti) is a thoroughfare in central Rome that stems from the ancient Roman era. When the Caffe Greco first opened in the 18th century, it was a fashionable establishment frequented by the likes of Goethe, Byron, Liszt, and Keats. The cafe is still open — and quite popular with visitors. It's the ideal location for finding presents and trendy clothing.

This street is well-known among shopping enthusiasts. After all, it is here that a plethora of world-famous brands' boutiques are located. Every day, a large number of tourists visit stores such as Hermes, BVLGARI, Céline, Tiffany, Gucci, Valentino, Prada, Dolce & Gabbana, Montblanc, and a variety of other brands.

It is worth noting, however, that Via dei Condotti is known not only for its extensive retail choices, but also for its historical structures. They will astonish you with their majesty and splendour. Furthermore, this unique blend of antiquity and modernity in one location demands the attention of every visitor to the Eternal City.

If you visit Via dei Condotti, look for building No. 86, which houses the city's oldest cafe. If you're hungry, you can eat a great and tasty supper.

Nearby Places in Bandipore